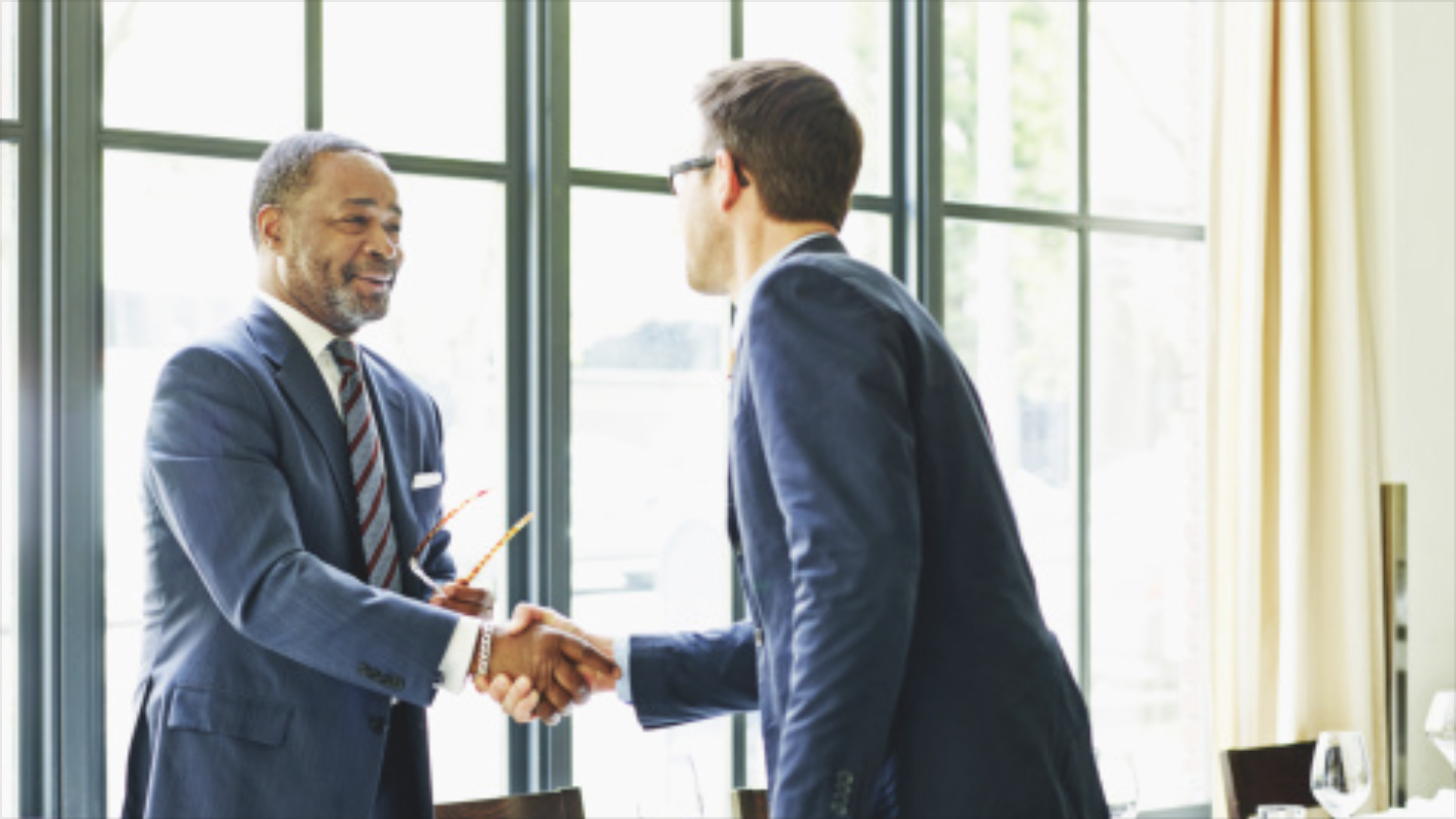 I have the good fortune to lead an Atlanta-based commercial roofing company. Our amazing workforce looks a good deal like the makeup of our city: 38% Black, 32% Hispanic and 30% white. We are a better company as a result of our diversity. While we have had success recruiting and sustaining a high-performing, diverse workforce, witnessing the killing of George Floyd by a police officer last month left me feeling inadequate regarding my ability to understand, lead and represent all members of the team.

I knew for certain, however, that I could not sit still while societal issues the magnitude of racial inequity and police brutality were affecting so many of my colleagues. Here, let’s go over some facts and then consider what we, as business leaders, have the power to do now to support our teams and contribute to a more equitable world.

The use of excessive force by police — especially when it comes to Black males — is a major issue in American cities. Data collected by the research collaborative Mapping Police Violence reveals that 1,098 people were killed in altercations with the police in 2019. Consider:

• Black people made up 21% of the population in those jurisdictions — but made up 38% of the people killed.

Last August, research published in PNAS noted that “police in the United States kill far more people than do police in other advanced industrial democracies.” Researchers also found that Black men and boys faced the highest risk over their lifetimes. The model presented by the researchers predicts that the lives of 1 in 1,000 Black men will be ended at the hands of police.

These facts, I’m embarrassed to say, did not much enter my conscience until I witnessed the brutal and indefensible killing of George Floyd by a police officer in Minneapolis, Minnesota on May 25, 2020. Mr. Floyd was unarmed and restrained by police when his life was ruthlessly taken by the actions of one officer and the inaction of three others. Now, I am hardly able to shake George Floyd from my thoughts.

While not a road map for every business leader and every small business, I can offer the steps I’ve taken at Innovative Roofing Group in the hope that they can help others think through how they can navigate this environment.

First, openly communicate your beliefs to your team. I let my team know that I believe that minorities in America, and in particular Black Americans, have faced appalling injustices and unnecessary brutality from officials employed by local government to protect and serve them. This is not to suggest all police officers are bad — I most certainly don’t believe that. I do, however, accept that the system has tolerated excessive violence perpetrated against people of color. Expect to receive some uncomfortable feedback as this is a very charged and emotional issue.

Second, invite all team members to discuss the topic in the hope of creating a higher level of understanding and empathy — and to encourage activism. To that end, my company offers all team members the chance to take time off with pay to attend a peaceful demonstration if they are inclined to lend their voice to the movement to end police brutality.

Third, initiate a full workforce survey. This can help you uncover ways that we can all be more inclusive and encourage greater team engagement.

To my Black colleagues, I stand with you enraged and disgusted at the state of affairs. Your life experience of unequal treatment under the law and by law enforcement is a stain on our nation, and it cannot be allowed to continue. While I was saddened by the hijacking of the justifiable and meaningful demonstrations around our city and the nation by violent elements, we cannot let their behavior distract us from the message of the protestors. It’s long past time to address the issue of police brutality against Black males.